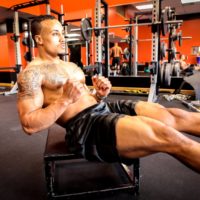 Mike has been passionate about fitness and athletics from a young age. Growing up in Southern California, Mike had the opportunity to pursue multiple sports including soccer, football, baseball, and track. Mike was recruited by the University of Michigan to play football. During his time at Michigan learned from world-renowned strength coaches such as Mike Gittleson (Bo Schembechler’s only strength coach), Kevin Tolbert (Stanford,49rs, UofM), and Mike Barwis (WVU, UofM, NY METS, Miami Dolphins).

Mike specializes in weight loss, exercise programming, plyometrics, balance and functional core, speed and agility, and conventional & Olympic weightlifting. After graduating from UofM, Mike began his career as a certified strength coach in 2013. Mike makes it a priority to help his clients set achievable goals, create a plan of attack, and guide them past current thresholds until their goal becomes a  reality. 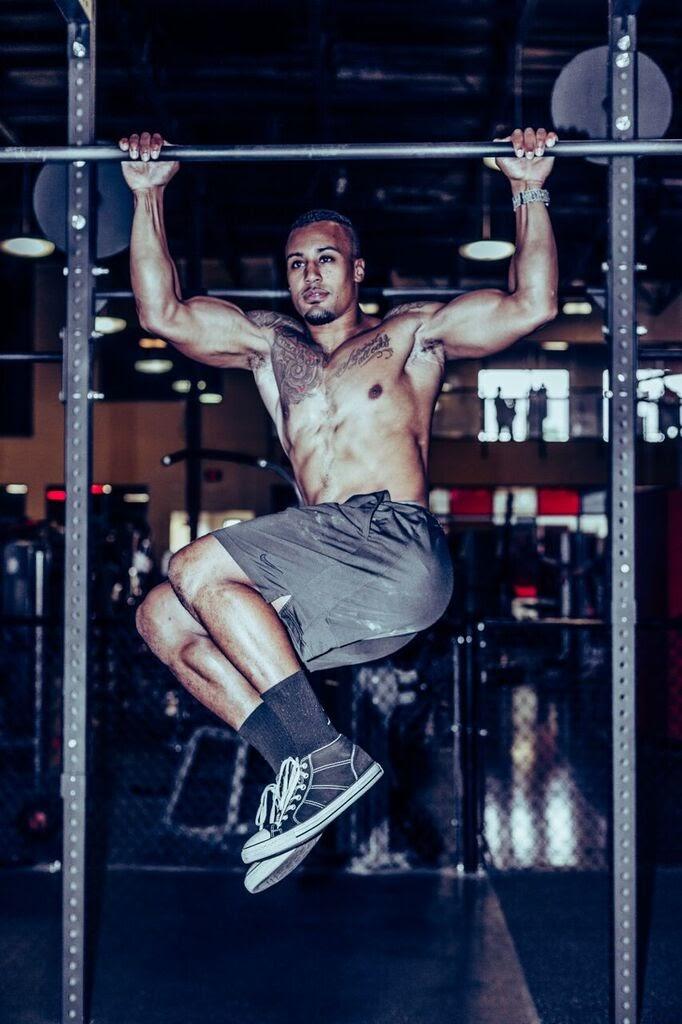 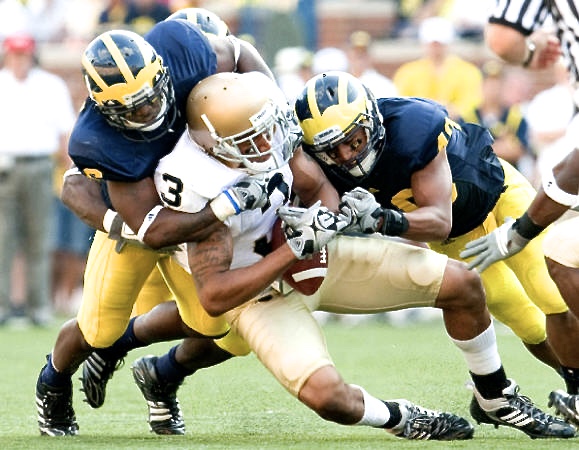 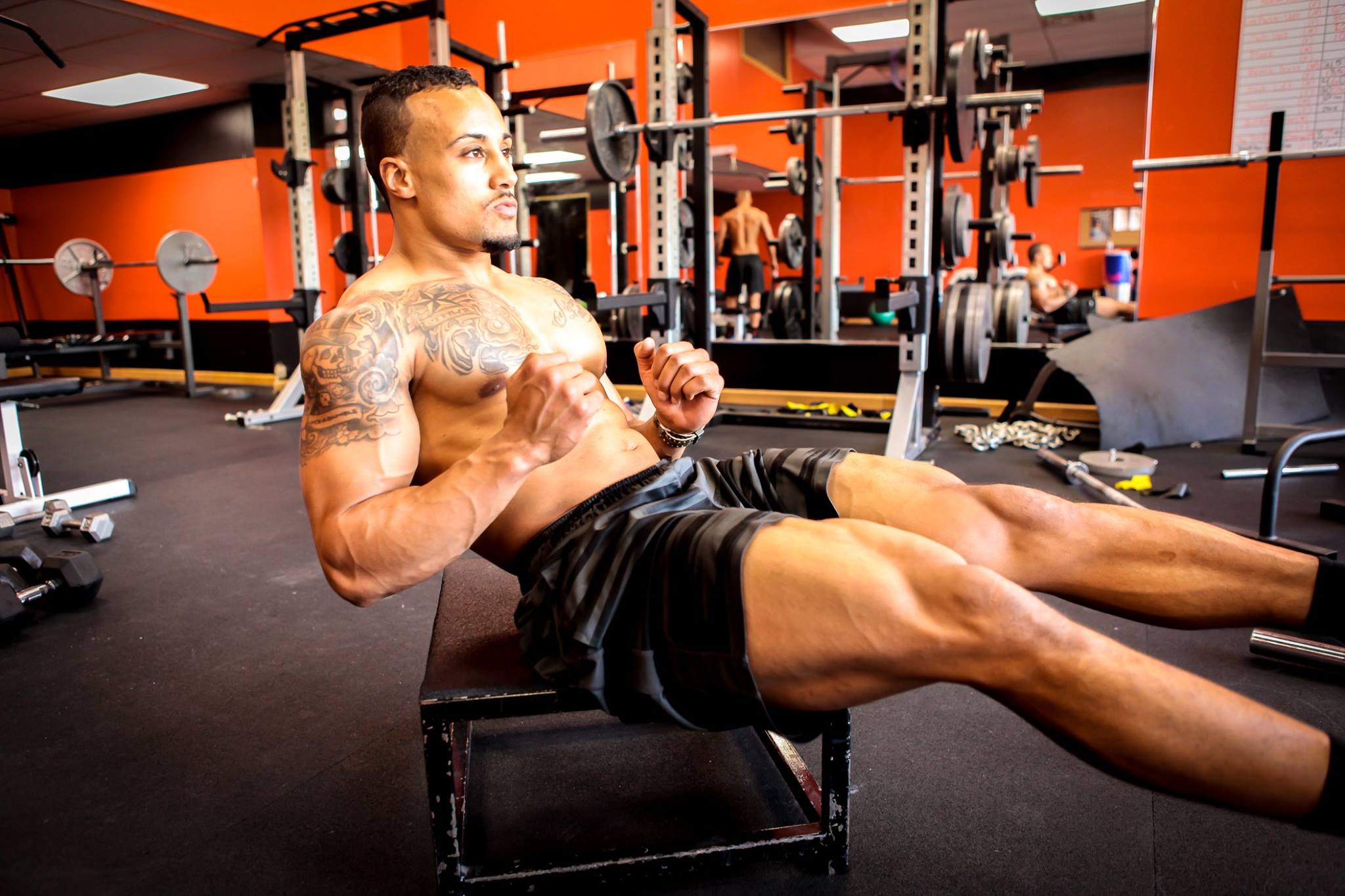 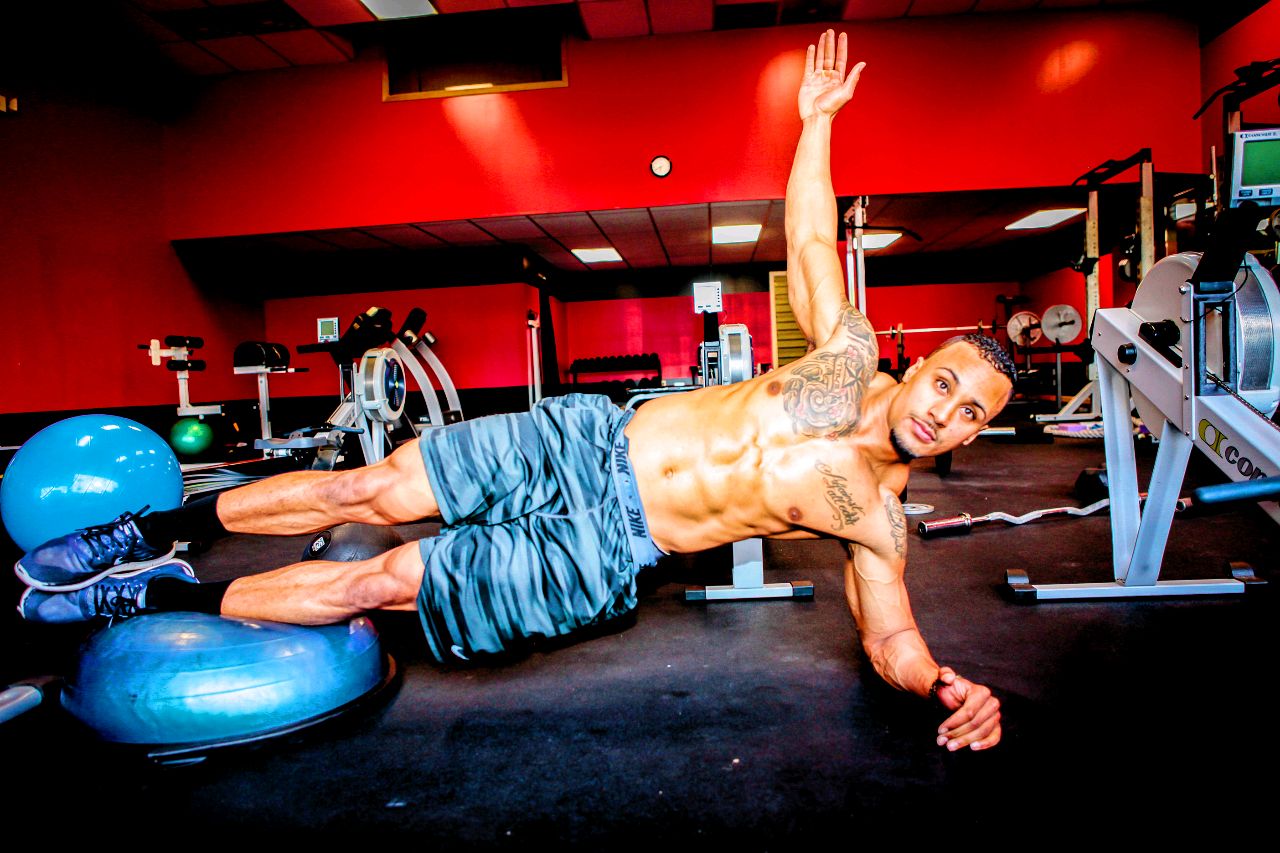 WHY CLIENTS LOVE US

“I spent 6 months working out on my own, but had no one to push me. Then my wife introduced me to Mike Williams. I only met with him once a week, but he would give me “homework” to do between sessions. The next thing I knew I was addicted. He was pushing and shaping me like never before. I wanted to improve not only because he wanted me to, but because I wanted to. What else could I improve? Since then I have regularly set goals and smashed them, inside and outside of the gym. I now own my own construction company, dropped two pants sizes, and have never been stronger in my life. Mentally, physically, and spiritually. Investing time with Mike is investing time in yourself. Wait until you see what you can really become! He will find and bring it out of you. Trust the process.”
Travis B
ASHROCK CLIENT
“Trainer Mike Williams has gone above and beyond my Expectations. I Initially went to him to help control my pain management, for my chronic neck and back pain. Throughout that time he has pushed me above and beyond levels of training that I never imagined I could achieve.  He has got me addicted to fitness. Got my body looking better than it did in my 20’s. I have worked with fitness professionals from all over this country and I can truly say that he is by far one of the best. He is a true coach and passionate about his work. I would recommend him to anyone and everyone.”
Erin D
ASHROCK CLIENT
“Training with Mike was my first experience working with a personal trainer and I’m so glad that I took that first step! I loved our workouts. They gave me confidence and just left me feeling like I could accomplish anything. I gained muscle, lost weight, and improved my mental health. In addition to Mike’s vast knowledge, he’s just a super nice guy and fun to be around!”
REBECCA S
ASHROCK CLIENT
“Personal Training at it’s best.”
MIKE F
ASHROCK CLIENT
“Best workout I’ve ever had. The workout was fun and enjoyable. Mike really takes the time to understand your goals and is determined to get you there.”
CHRIS N
ASHROCK CLIENT

You can achieve your fitness goals. You can accomplish things you never thought possible — and we can help! ASHROCK FITNESS offers an inclusive and non-judgmental atmosphere that includes a variety of training and health options to support your specific needs. Clients can choose from one-on-one personal training, group training, weekend boot camps, athletic programming 5-30 athletes, and nutrition coaching. Satisfy your fitness fix and get your heart pumping!